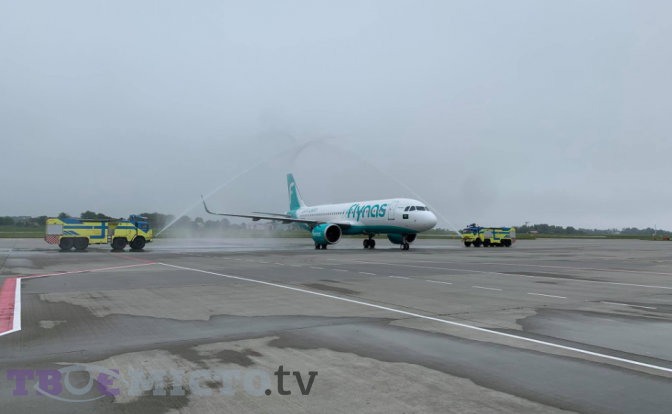 Saudi carrier Flynas will resume direct flights from the capital of Saudi Arabia, Riyadh, to Lviv. The flights will start 3 May next year. This was reported by a specialised travel media avianews.

Flights will be operated three times a week – on Tuesdays, Thursdays, and Saturdays. Despite the fact that the low-cost carrier positions itself as a budget carrier, the cost of round-trip tickets without luggage is $720. In particular, this is due to the long flight duration – 5.5 hours. Also, the flight is mostly aimed at Arab tourists who come to countries with cooler climates when they have a period of heat. This is usually from mid-June to mid-September.

Flynas first flew to Ukraine in the summer of 2021. In June, the airline flew to Kyiv’s Boryspil airport, and from July – to Lviv.

From Lviv, the low-cost carrier flew in three directions – to the cities of Riyadh, Jeddah, and Al Qasim. In particular, the last two routes were operated as one combined flight with an intermediate landing. However, in the fall, the airline stopped all flights to Lviv. Currently, there is only a flight from Kyiv to the capital of Saudi Arabia.

We will recall that the first regular flight from Saudi Arabia landed in Lviv 3 July. Flynas, a low-cost carrier from Saudi Arabia, flew from Riyadh to Lviv every Tuesday and Saturday. Also 7 July, the airline launched another flight Jeddah – Al Qasim – Lviv. It was held twice a week – on Wednesdays and Sundays.

In addition, SkyUp has been operating a flight Dammam – Lviv since August.

What attracts Saudis to Ukraine and Lviv?Read more from on Lviv Now.